Jessica Lynn, at The Cutting Room 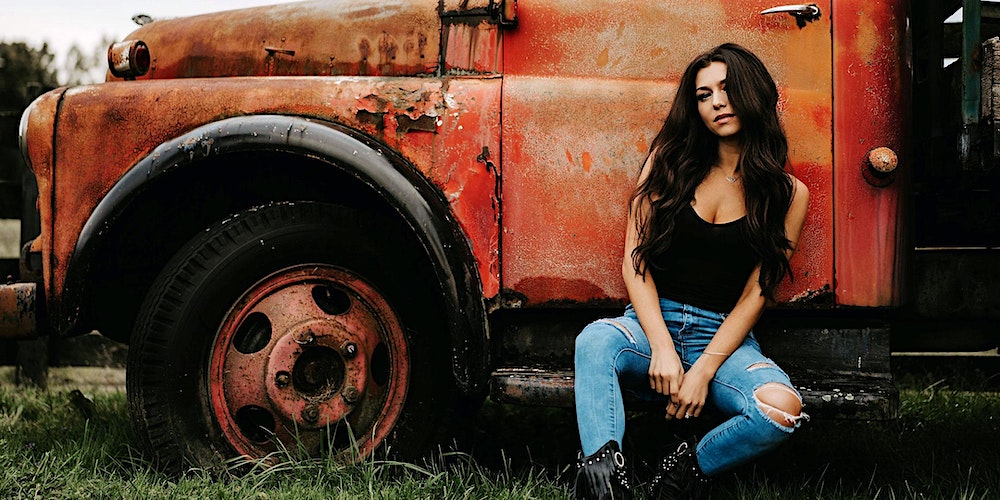 Rising music star Jessica Lynn is being hailed by press around the world as “The New Queen of Country.” In the past four years of relentless international touring of 14+ countries, and a Top 40 single on country radio under her belt, the New York singer/songwriter has been seen by millions on the road and in her three full-length nationwide concert television specials. Recently featured on Billboard, CMT, and in American Songwriter Magazine, Jessica’s powerful voice and stage presence showcase the multi-faceted singer/songwriter’s instrumental talents playing piano, guitar, harmonica, and the drums. Her high-energy and dynamic performances have garnered rave reviews from critics worldwide and landed her a total of 11 charting singles on iTunes in 11 different countries within the last few years. Jessica was also recently named a Top 40 Livestreamer of 2020 by the global ticketing reporting giant Pollstar, as well as a Top 25 Livestreamer of the Year in 2021.