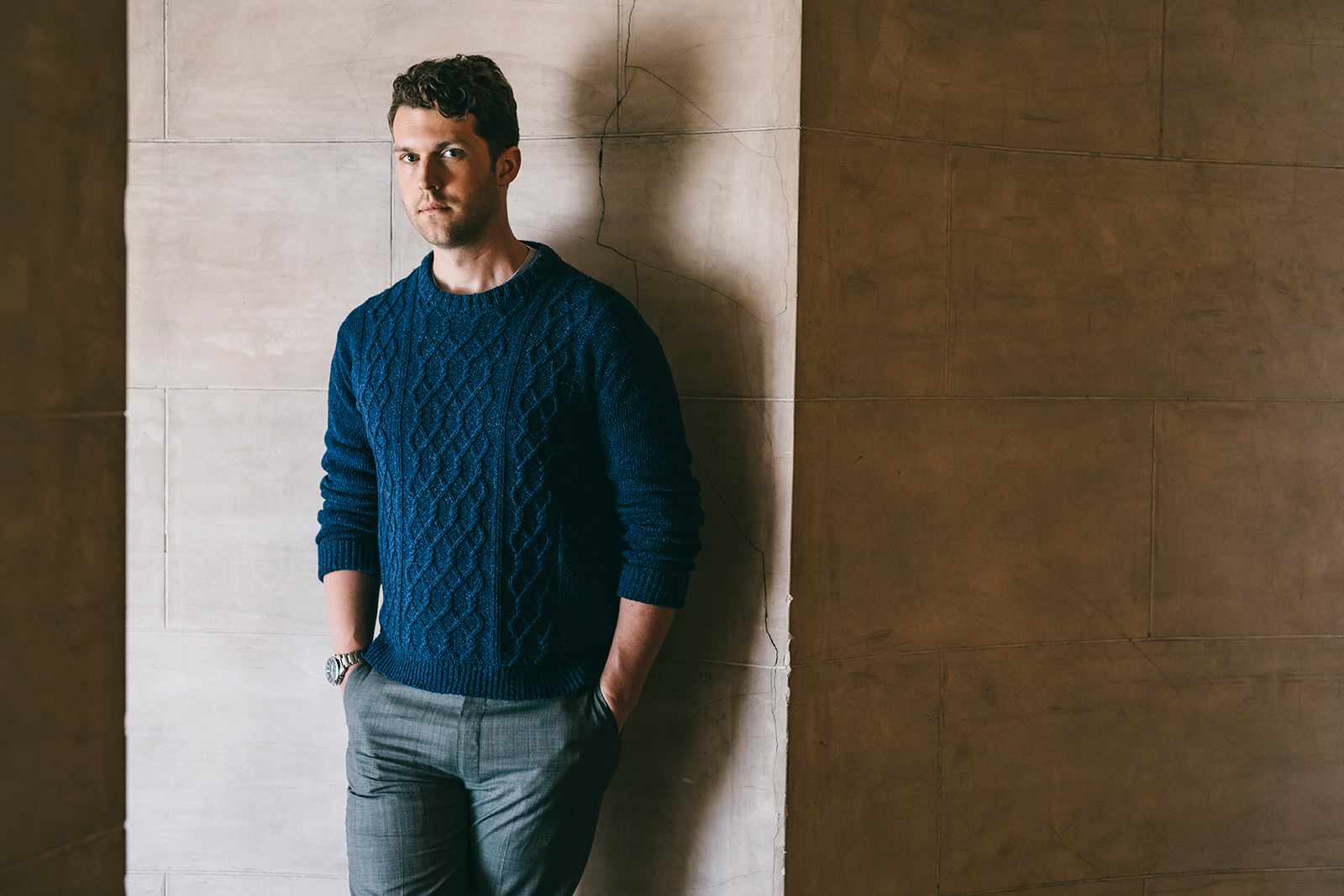 Hailing from the Santa Cruz mountains of California, bass-baritone Christian Pursell is a rising star among the next generation of singers. A graduate of the prestigious Adler Fellowship at the San Francisco Opera, Mr. Pursell’s performance credits with the company include Lieutenant Ratcliffe in Billy Budd, Walter Raleigh in Roberto Devereux, the Jailer in Tosca, Count Lamoral in Arabella under the baton of Marc Albrecht, and an Angel in It’s a Wonderful Life conducted by Patrick Summers.

Pianist and producer Ronny Michael Greenberg is a leading innovator in the world of performing arts. A native of Montreal, he has toured internationally, performing in venues including the Vienna Konzerthaus, Carnegie Hall, Montreal’s Place des Arts, the War Memorial Opera House in San Francisco, and across Italy, New Zealand, and Hawaii. Mr. Greenberg has worked with San Francisco Opera, Hawaii Opera Theater, the Merola Opera Program, Chicago Collaborative Arts Institute, and the Hawaii Performing Arts Festival. Equally passionate about musical, visual, and culinary arts, Mr. Greenberg is the CEO of Taste of Talent, a performing arts organization that showcases the connective power of music and art through innovative and collaborative programs and promotes entrepreneurial empowerment of artists. He holds degrees from the Crane School of Music SUNY Potsdam, Yale School of Music, and Manhattan School of Music.