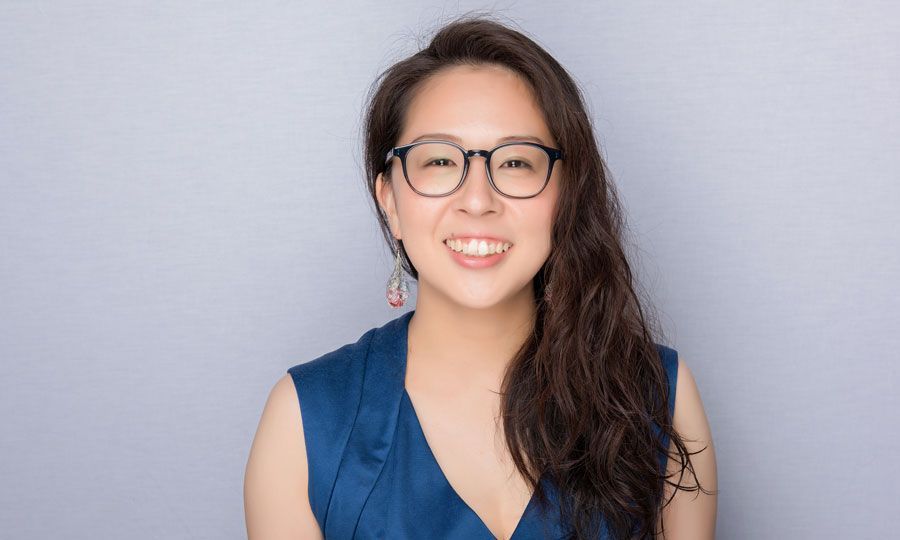 Miki Yamanaka is a New York based pianist and composer. Originally from Japan, she started playing the piano at the age of 5, and became interested in jazz when she began playing in the junior high school big band. She moved to NY in 2012 to study English and music. She has studied piano and music theory with Jason Lindner, Jeb Patton, and David Berkman. In March 2015, she was chosen as one of three pianists to participate in “Betty Carter’s Jazz Ahead”, an intensive composition and performance residency at the Kennedy Center in Washington, DC. She graduated from Queens College in December 2015, receiving her Master’s Degree in Music Performance. She has shared the stage with many notable musicians, including Jerry Dodgion, Jonathan Blake, Rodney Green, Philip Harper, Winard Harper, Antonio Hart, Frank Lacy, David Wong, Gerald Cannon, and many more. She performs at some of New York City’s finest jazz venues such as Smalls, Mezzrow, Fat Cat, Showman’s, and Dizzy’s Club Coca Cola. She is the current pianist in the Philip Harper Quintet.