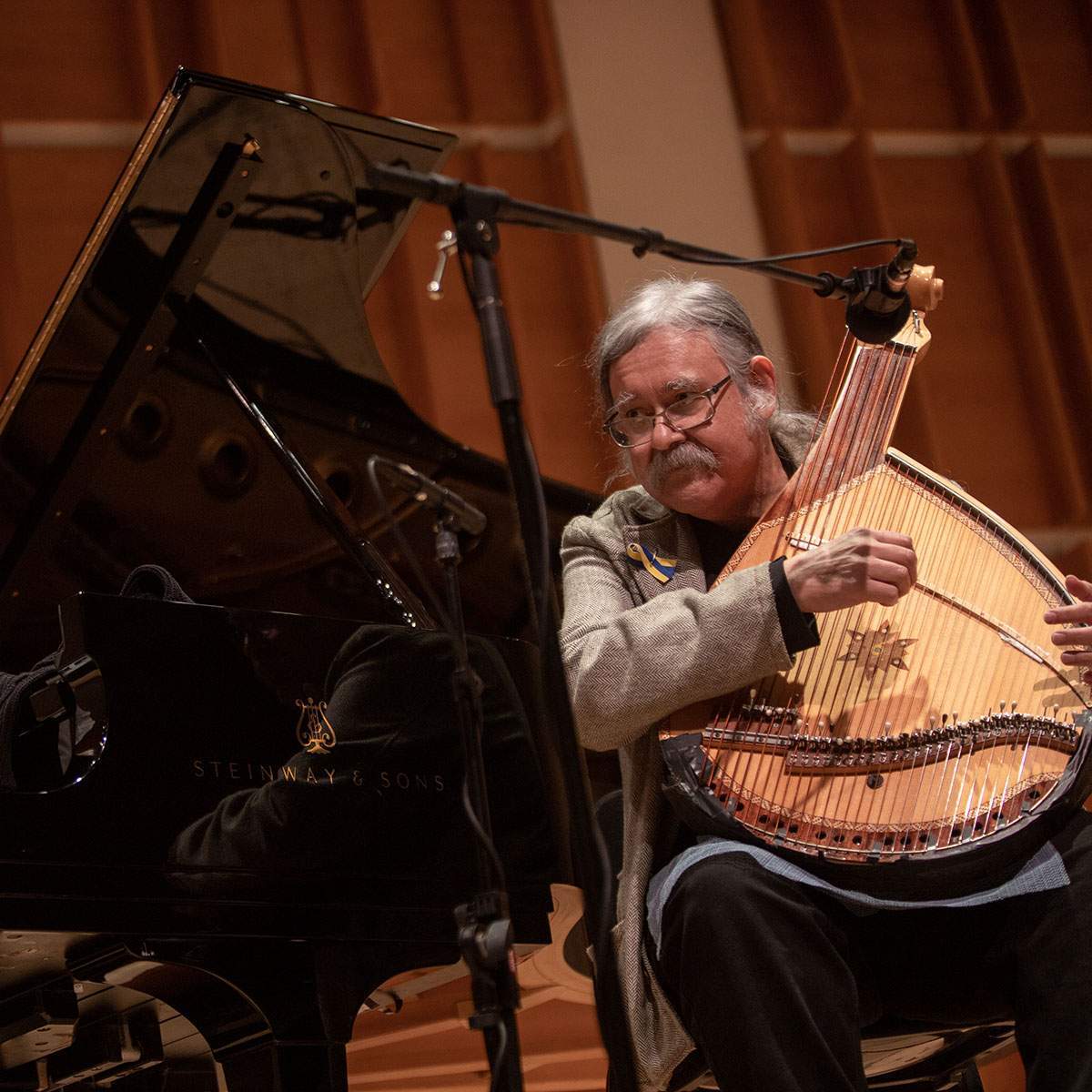 CONVERSATIONS Though still largely unknown outside Ukraine, Liatoshynsky’s music reveals fascinating parallels with western works and inspires thought-provoking conversations between musical worlds. In our closing concert, pieces from Liatoshynsky’s early expressionist period will be placed alongside those of the Second Viennese School, while his later works, folk-inflected and shaped by a need for broad appeal, will be juxtaposed against 20th century American music working towards similar projects.