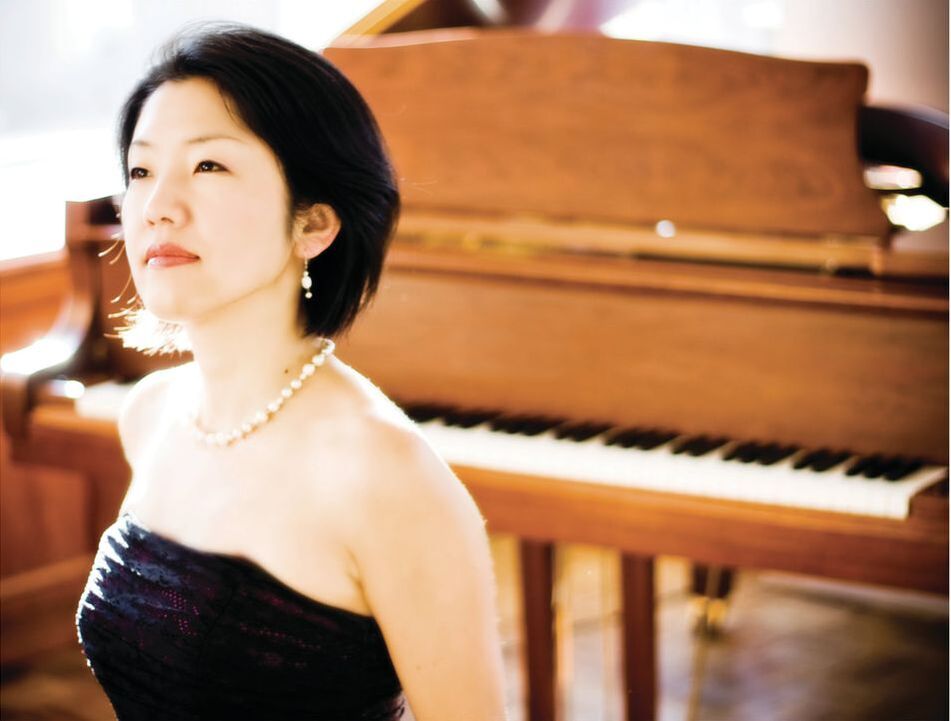 This program will include contributions and works influenced and composed by Hispanic and Latin American composers.

The series presents a wide range of solo and collaborative performances highlighting many genres, instrumentation, and composers and spotlights the world-class professional teaching artists at Third Street.

Most concerts are also livestreamed free at www.thirdstreet.nyc at the performance times

Third Street strongly encourages all guests to wear a mask to protect themselves and others, but it is no longer required. COVID policies are subject to change.

Yuja Wang and The Philadelphia Orchestra at Carnegie Hall