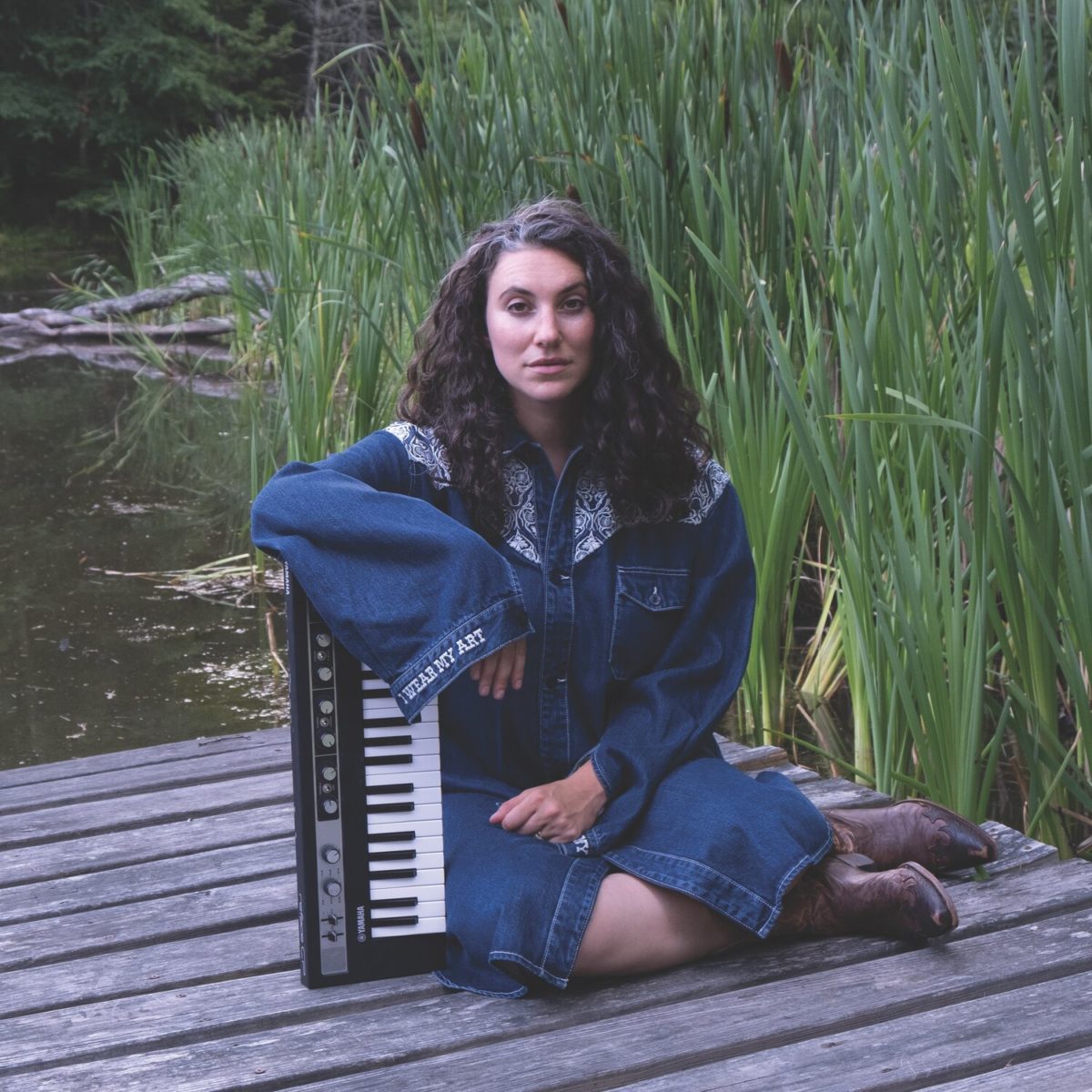 An artist of great complexity and imagination, Taali delivers a transcendent form of pop music that’s both exquisitely composed and fantastically untethered to any one style or sound. For the New York City-born singer/songwriter/producer, finding such a singular vessel for her expression took over a decade of self-discovery and, on occasion, near-devastating setbacks. But after years of shaping a uniquely eclectic career (including co-founding Rainbow Blonde Records, an artist-first label and worldwide collective), she’s created a musical identity that truly honors her multidimensionality—an element on full display on her resplendent new live album, When Did The World Start Ending? With her latest triumphs also including a Grammy Award nomination—as well as an artist-in-residence position at the Conservatorium van Amsterdam —Taali is now moving forward with her mission of speaking her truth while strengthening and uplifting the artistic community.