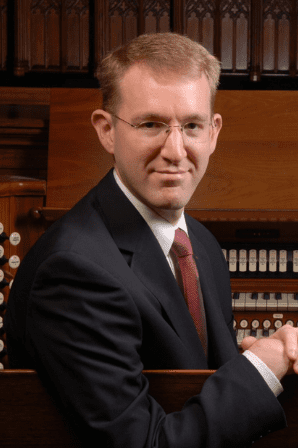 Franck’s organ music—arguably the most significant contribution to the repertoire after that of Bach—broke new ground and charted the course of the French Romantic organ school. Thanks to his mature harmonic language and ability to write achingly beautiful melodies, this music has become an enduring foundation of the organ repertoire.

Praised for the clarity, rhythmic intensity, and musical elegance of his playing, Mr. Dettra will bring his hallmark poeticism and suave sense of expression to this beloved music, which is rarely performed live in its entirety.