Nicole Zuraitis in the Theater at Birdland

An event every week that begins at 5:30 pm on Tuesday, repeating until Tuesday January 31, 2023 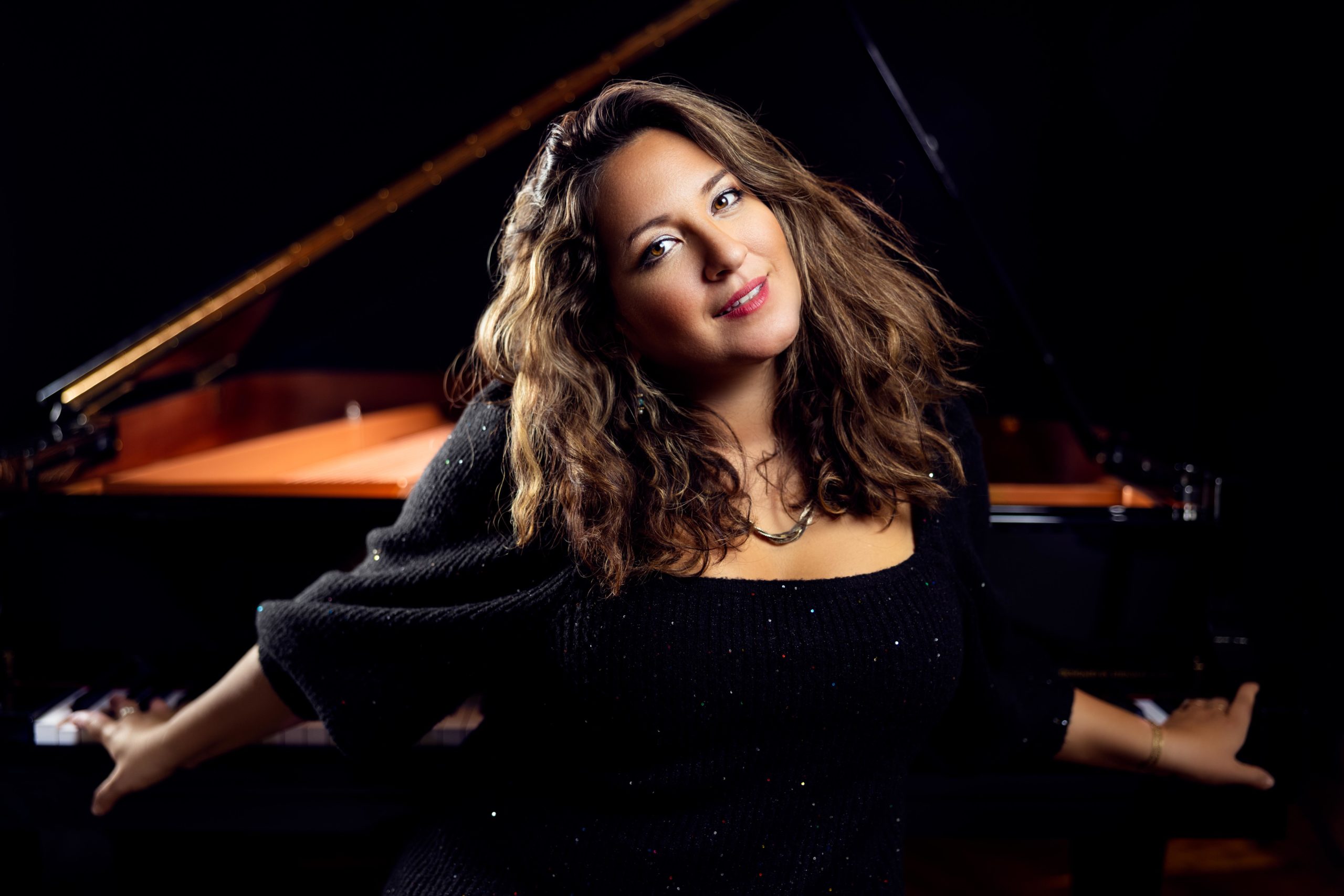 A Grammy-nominated musician, powerhouse vocalist, New York-based bandleader and winner of the 2021 American Traditions Vocal Competition Gold Medal, Nicole Zuraitis continues to establish herself as an undeniable force in the modern jazz landscape of both NYC and beyond. Nicole’s bold, versatile voice possesses a special combination of soothing warmth, familiar authenticity, and raw grit that is reinventing the world’s conception of what it means to be a jazz artist. She infuses elements of multiple genres and approaches into her artistry, refusing to limit herself to any one corner of the music business. With a “heart as big as her remarkable voice,” (Jazz Police) Nicole’s effervescent personality and boundless enthusiasm for sharing the joy of music keep her audiences thrilled.

Nicole is the premier vocalist for both the Birdland Big Band and the Dan Pugach Nonet; her co-produced collaboration “Oil on Water: How Love Begins” with bassist Christian McBride is set to release in 2023, featuring all-original compositions and the talents of some of the jazz world’s best. Nicole’s touring ensemble, Generations Of Her: Women Songwriters and Lyricists of the Last 100 Years, has played to sold-out houses in NYC and around the country. As a recording artist, Nicole has released four albums as leader, including 2020’s All Wandering Hearts on Dot Time Records. In December 2018, she partnered with guitarist Brandon Scott Coleman to record and release a live album, Live At the Two-Headed Calf. She is also a new member of the modern jazz super group Ryan Keberle and Catharsis.

In 2019, Nicole was nominated for a Grammy alongside her husband, renowned drummer and bandleader Dan Pugach, for their arrangement and performance of Dolly Parton’s “Jolene.” In recognition of her talents, Nicole has won a litany of other awards, including the New York City Songwriting Competition Coffee Music Project (2016), the Herb Alpert ASCAP Young Composer Award (2014), and the Gold Medal, Ben Tucker Jazz Award, People’s Choice, and Johnny Mercer Award in the National American Traditions Vocal Competition. In 2015, Nicole was the second runner-up in the Sarah Vaughan International Jazz Vocal Competition. In 2020, Forbes Magazine featured Nicole’s pandemic pivot project, “Virtual Piano Lounge Plus One.”