An event every day that begins at 6:00 pm, repeating until Tuesday September 6, 2022 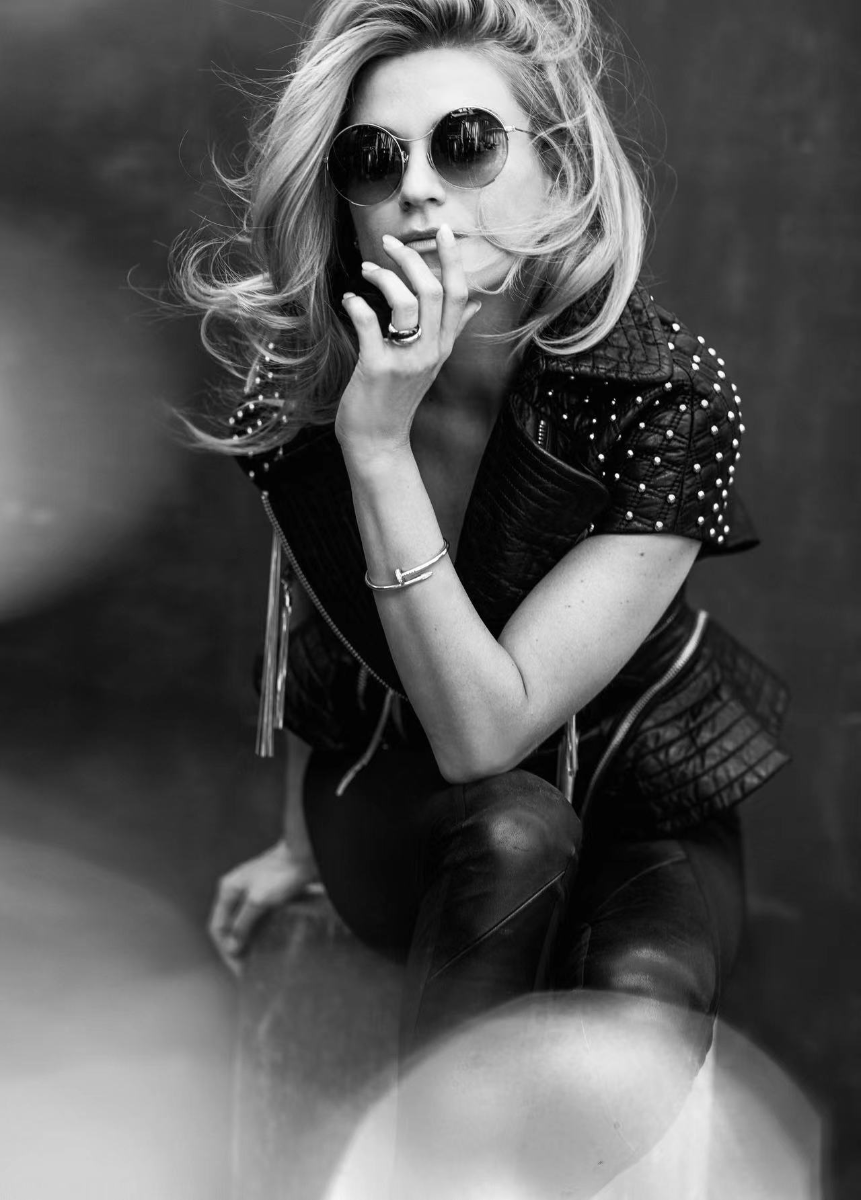 The release of the song “This Foolish Heart Could Love You” anticipates the release of Melody Gardot’s 6th studio album “Entre eux deux”. Following the celebrated success of “Sunset in the Blue”, Gardot now joins forces with pianist and composer Phillipe Powell for her first-ever studio album in duo.

The album “Entre eux deux” showcases Gardot continuing her spirit of collaboration with fellow artist Philippe Powell. Offering a unique minimalist approach, the ten-song album is a sparse architectural landscape filled exclusively by piano & voice (tuned to 432hz which also the tuning used in the album “Currency of Man”) Notably, it is also the first time that Gardot invited someone to take her usual place for the duration of the recording at the helm of the piano.French-born, composer and pianist, Powell and Gardot have joined forces to create an album where many of the songs sound as if they came straight out of the Great American Songbook. The only twist of lime is that at times, these “new standards” offer a Gershwinian nod to what could be otherwise dubbed the “Great French Songbook”, since several titles are in the language of the city where they were conceived (France).