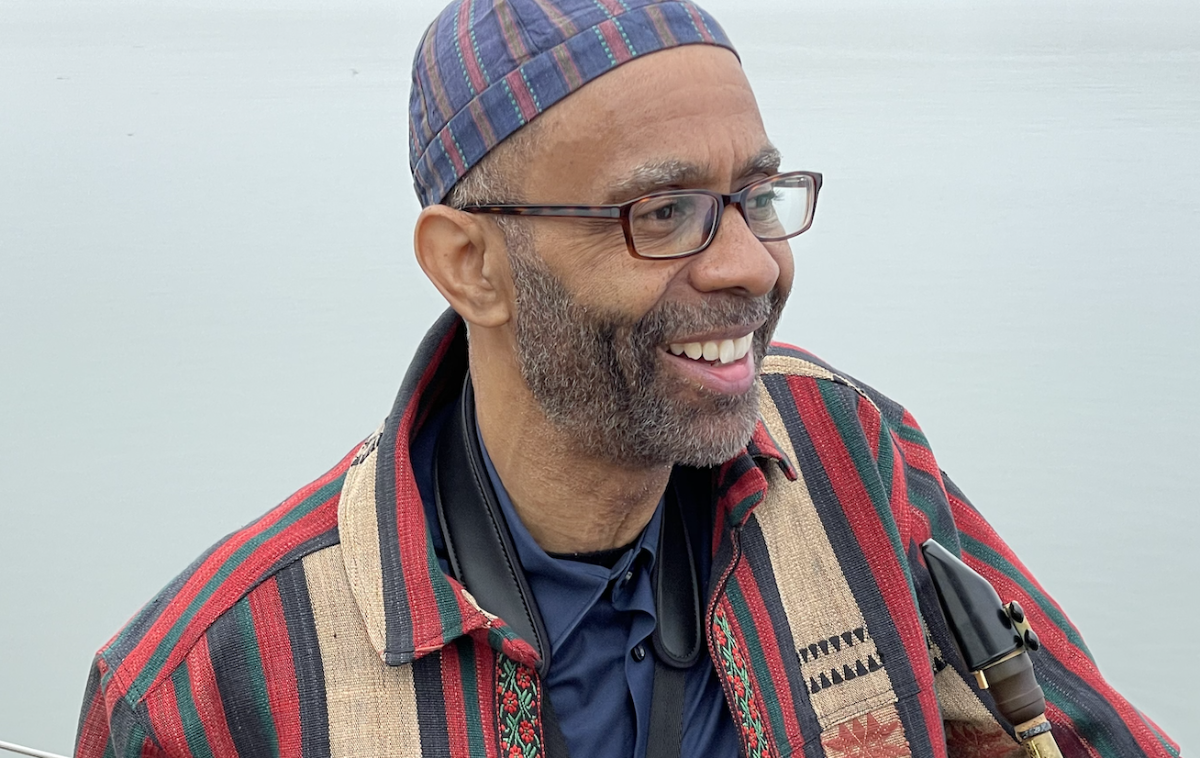 With his illustrious career that includes hallmark stints with Miles Davis, Art Blakey and The Jazz Messengers, Donald Byrd, Freddie Hubbard, Woody Shaw and the Duke Ellington Orchestra, as well as a heralded career as a solo artist that began more than 30 years ago, Kenny Garrett is easily recognized as one of modern jazz’s brightest and most influential living masters. And with the marvelous Sounds From The Ancestors, the GRAMMY® Award-winning Garrett shows no signs of resting on his laurels.

Kenny Garrett’s latest release, Sounds From The Ancestors, is a multi-faceted album. The music, however, doesn’t lodge inside the tight confines of the jazz idiom, which is not surprising considering the alto saxophonist and composer acknowledges the likes of Aretha Franklin and Marvin Gaye as significant touchstones. Similar to how Miles Davis’ seminal LP, On the Corner, subverted its main guiding lights – James Brown, Jimi Hendrix and Sly Stone – then crafted its own unique, polyrhythmic, groove-laden, improv-heavy universe, Sounds From The Ancestors occupies its own space with intellectual clarity, sonic ingenuity and emotional heft.The leader’s love for Afro-Cuban jazz returns on the dramatic title track, which begins with Garrett playing a slow melancholy melody on the piano