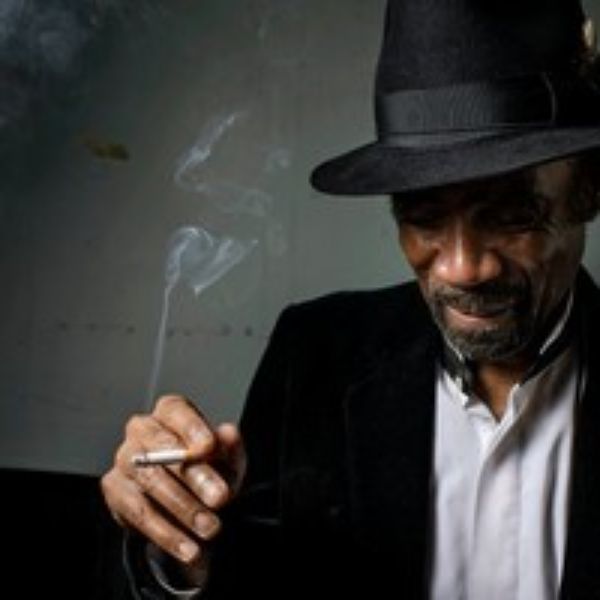 Johnny O’Neal’s appearance in the 2004 blockbuster film “Ray” soared his career to new levels. In the Hollywood film, Ray Charles, played by Jamie Foxx, goes to a nightclub to see legendary Toledo jazz pianist Art Tatum played by O’Neal. During filming, O’Neal played three or four songs, although only one “Yesterdays” made it to the silver screen. “That was a real honor for me, and for Toledo audiences, to play the part of Tatum–one of the greatest pianists ever.” A lot of people asked Johnny what Tatum record he was playing along with. “I was playing live! That was me,” he said. Following the success of “Ray”, the Ray Charles Band asked Johnny to take the piano chair for its major venue tour in 2005. This band is just the latest to seek Johnny’s talents. Johnnys enormous musical gifts were immediately apparent to jazz icon Ray Brown and led to his 1983 debut album Coming Out. Stints with Ray Brown, Milt Jackson and Art Blakeys Jazz Messengers soon followed.