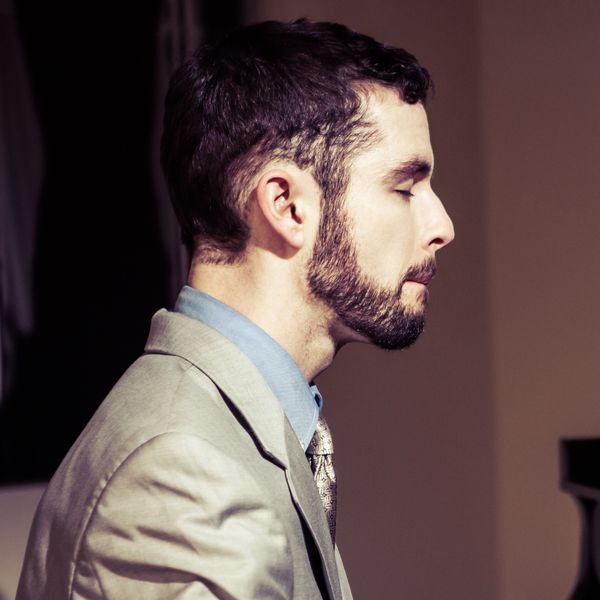 Jason Yeager is a New York-based pianist, composer, and educator. His most recent album, United (Inner Circle Music), with violinist Jason Anick, was awarded 4.5 stars and named one of 2017’s best albums by Downbeat Magazine. His fourth recording as a leader, All At Onceness (Red Piano Records), with composer/saxophonist Randal Despommier, will be released in 2018. Yeager has performed and recorded with such artists as Ayn Inserto, Ran Blake, Sean Jones, Greg Osby, Sara Serpa, and George Garzone, and has played at such venues as the Blue Note and Smalls in New York, the Regattabar in Boston, Thelonious in Buenos Aires, and the Panama Jazz Festival. Originally from Framingham, MA, Yeager teaches piano at Berklee College of Music, where he has been on faculty since 2012. He earned degrees in International Relations and Jazz Performance at the Tufts University/New England Conservatory Double Degree Program, where he studied with pianists Danilo Perez, Fred Hersch, Ran Blake, and Frank Carlberg, among others.