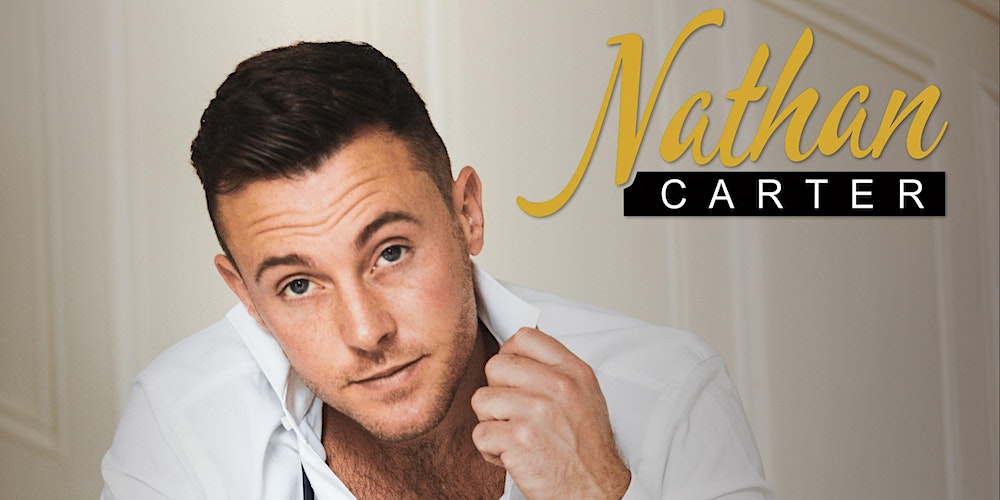 Singing sensation Nathan Carter is already a household name in Ireland. Nathan catapulted into stardom in 2012 when his cover of the Bob Dylan song “Wagon Wheel” became a smash hit and remained on the Irish charts for 77 weeks. Now at age 30, the highly acclaimed singer songwriter is one the most successful live acts on the Irish music scene. He has achieved huge chart success with six albums, two singles and two music DVDs all reaching No.1 on the Irish music charts, beating out artists such as Michael Bublé, One Direction and Pharell Williams and ensuring a huge fan following to boot. Now Nathan is bringing his magnetic onstage presence, Irish warmth, and infectious energy to a US audience this November. Fans of Daniel O’Donnell, Michael Bublé, and Garth Brooks will love the young Irish star who is blazing a trail to worldwide success.

While Nathan enjoys enormous chart success in Europe, his first love is performing live and Nathan Carter shows are something special. And Nathan Carter shows are big. With a superb live sound, stage set and light show, he is renowned for going that extra mile to make his concert an unforgettable experience. In Novemberl 2022 Nathan will return the USA for his fourth tour, backed as ever by his amazing 6-piece band. A hugely talented vocalist, Nathan is equally adept on guitar, piano, and accordion, and is renowned for charming audiences with his unique musical style that mixes elements of traditional and modern country, Celtic and pop. Attendees at a Nathan Carter concert can expect a program packed with Irish folk songs Caledonia, Dublin In The Rare Auld Times, old country favourites Wagon Wheel, Shut Up And Dance and adult contemporary classics such as I Can’t Stop Loving You.