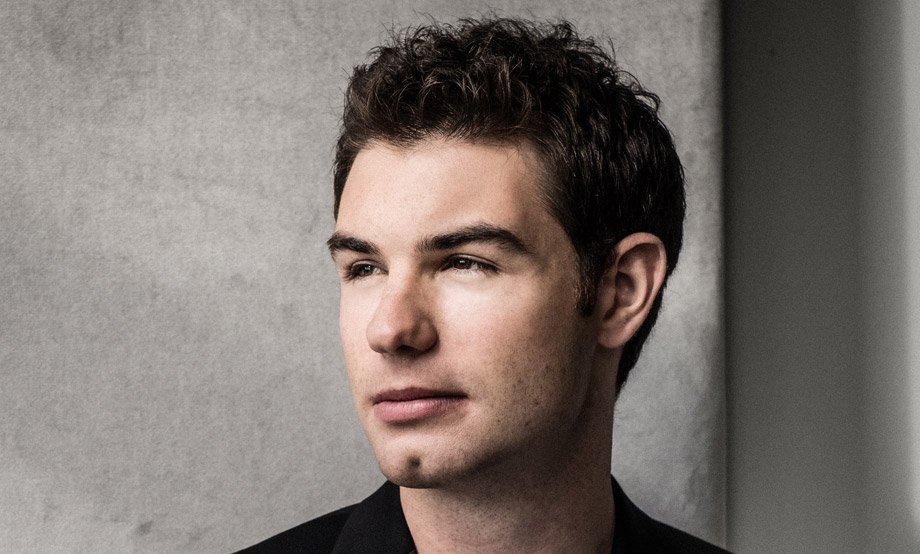 At the heart of his program: piano masterworks by Ravel and Schumann in the stunning, shimmering Gaspard de la nuit and Schumann’s love letter in music, the C-Major Fantasie. A selection of Chopin Études is preceded by John Corigliano’s Etude Fantasy, a fascinating set of five studies in the form and character of a fantasy, creating an arc from the program’s start to finish that reflects the thoughtfulness of Petersen’s artistic conception.

Concert available for viewing online for 72 hours from time of broadcast.