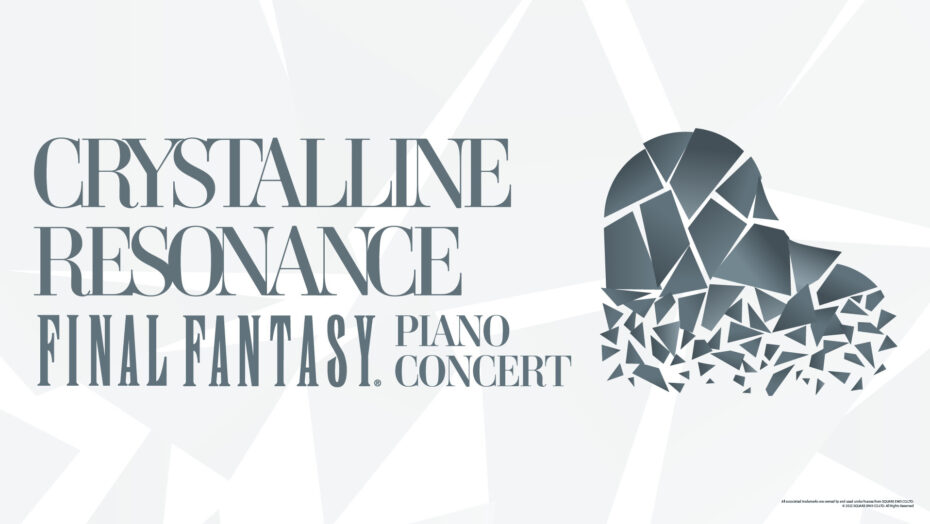 Celebrate the 35th anniversary of the FINAL FANTASY series with a majestic piano performance in perfect sync with impressive HD game footage projected onto a giant screen!

Gifted pianists will perform a highly entertaining and majestic performance that will make all those famous melodies resonate as never before!