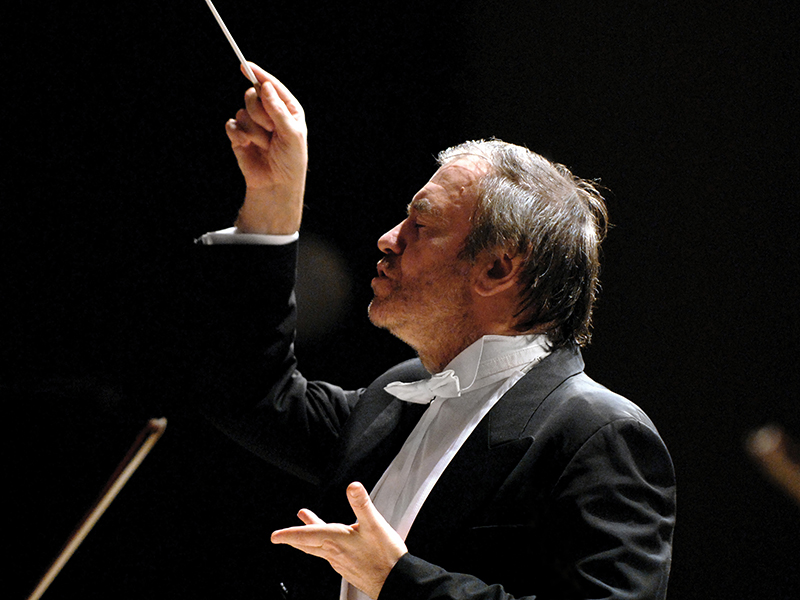 The Munich Philharmonic returns to NJPAC having just celebrated their 125th season of captivating music! Join music director Valery Gergiev as he conducts this powerhouse orchestra in a program of thrilling masterworks.

Valery Gergiev is former Principal Conductor of the London Symphony Orchestra and has collaborated with the Metropolitan Opera, the Vienna Philharmonic and the orchestras of La Scala, New York, Amsterdam and Rotterdam. Since 2013, he has directed the National Youth Orchestra of the United States of America on two European tours.

Behzod Abduraimov has appeared with orchestras worldwide, among them the Los Angeles Philharmonic, London Symphony Orchestra and NHK Symphony Orchestra, and conductors such as Vladimir Ashkenazy, James Gaffigan and Vladimir Jurowski. He performed Rachmaninoff’s Second Piano Concerto in an acclaimed return to the Hollywood Bowl last year.

“Behzod Abduraimov is fast becoming one of the finest musicians of his generation.”