An event every week that begins at 4:00 pm on Saturday, repeating until Saturday June 15, 2019 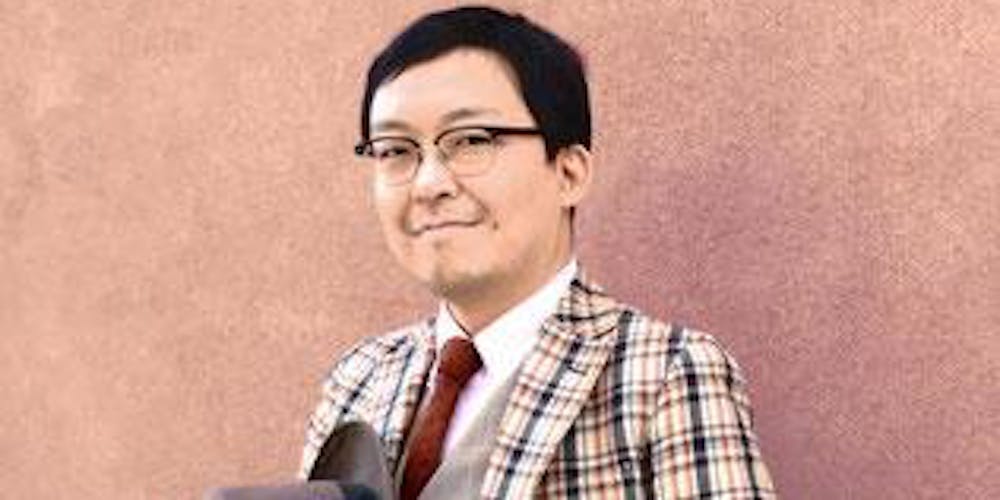 A native of Tokyo, a pianist, composer and arranger, Yoichi Uzeki has received his bachelor’s degree at Temple University in Philadelphia, PA and his master’s degree and the Sir Roland Hanna Award from Queens College, City University of New York. Yoichi played the piano on a historical recording session with Jamaaladeen Tacuma and Ornette Coleman in 2010. This “For The Love of Ornette” CD is available world-wide.Currently, Yoichi has several own projects from trio to big band in the United States and Japan, and he is a music faculty at York College, City University of New York. He has been a sideman for a number of undergoing projects by Jamaaladeen Tacuma, Oliver Lake, Jeff King, Webb Thomas, Carl Bartlett Jr., Hot Crescents (Co-led by Satoru Ohashi), Battle Jazz Big Band of Japan and so on. His music and charts have performed by many bands throughout the world. He has performed with Jamaaladeen Tacuma, Ornette Coleman, Oliver Lake (they are already mentioned above), Pharoah Sanders, Terell Stafford, James Spaulding, Tim Warfield jr., Craig Harris, Vanessa Rubin, Carla Cook, Bobby Porcelli, Cecil Bridgewater, Frank Lacy, Najee, Chanda Rule, Wolfgang Puschnig and many more.