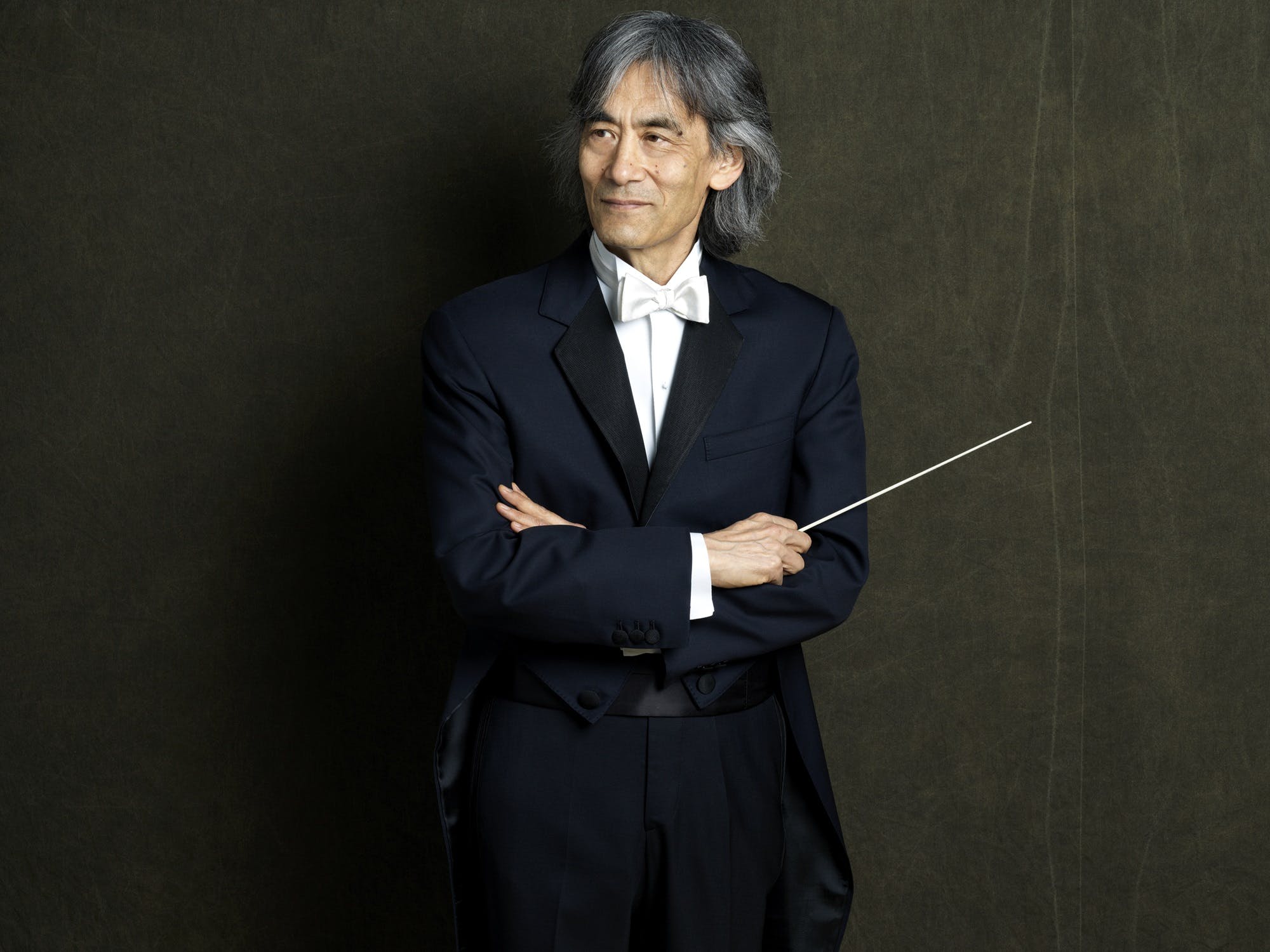 After more than a decade as music director of the Orchestre symphonique de Montréal, Kent Nagano makes his final Carnegie Hall appearance in that role. He leads an exciting program, including Shostakovich’s “Babi Yar” Symphony, a memorial to the Holocaust and a scalding indictment of Soviet antisemitism. There’s also virtuoso flash when pianist Mikhail Pletnev, praised for his “virtuosity” and “magisterial command” (The New York Times), joins Nagano and the orchestra for Schumann’s brilliant concerto.

Music for Oboe, Bassoon, and Piano on the Upper West Side