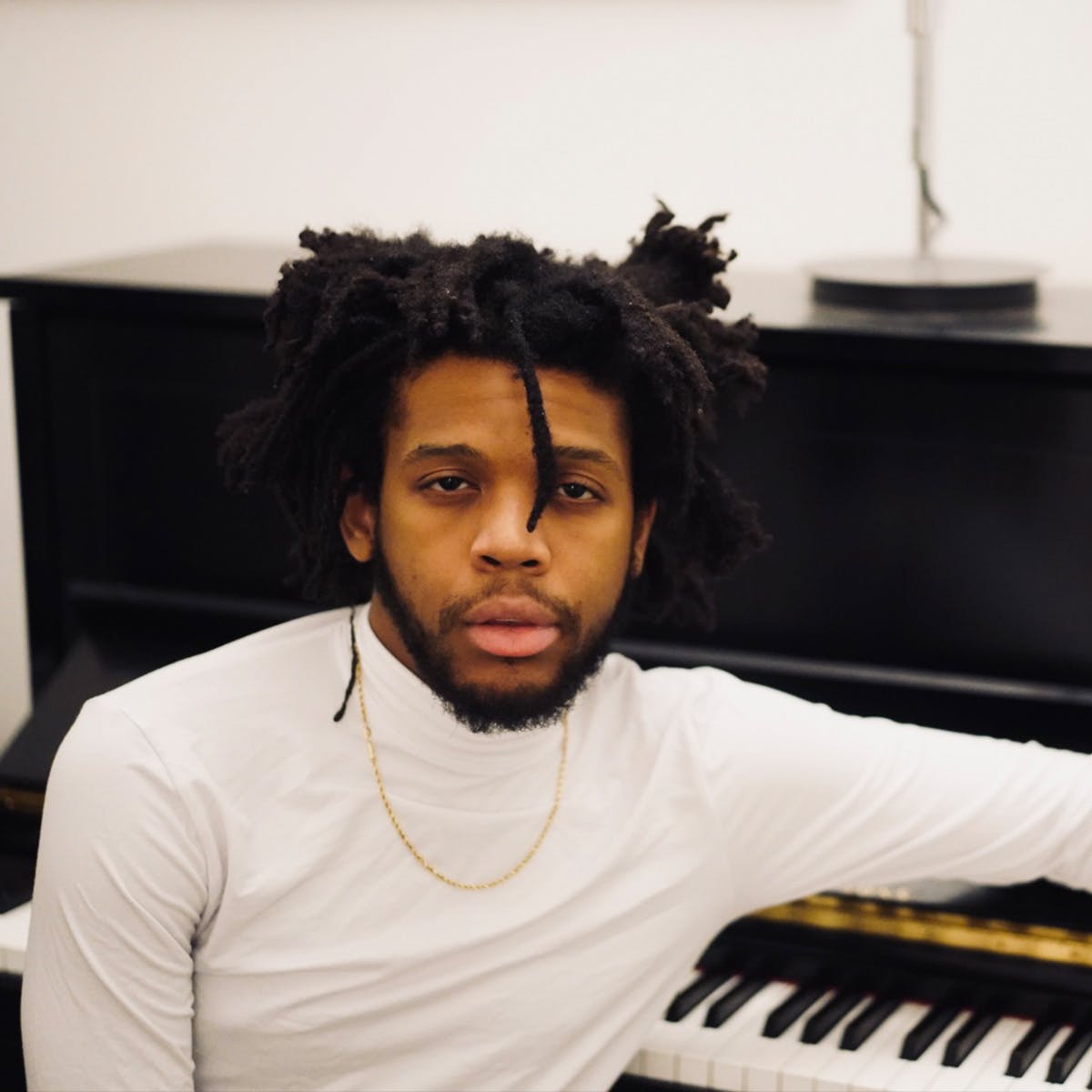 Originally from North Carolina, pianist Sean Mason is a bandleader and sideman who was featured in Jazz at Lincoln Center’s Ellington Through the Ages with Wynton Marsalis and Danny Barker: A New Orleans Life in Jazz. Mason is now joined by his Trio for a performance of his own The Southern Suite, which he describes as “an autobiographical metaphor of the journey from the South to the North—quite literally referring to the Great Migration, but [also] the confrontation of the insular old guards followed by the pursuance of the unknown new.”

Part of: Voices of Hope

Yelena Grinberg Presents Beethoven Works for Clarinet, Cello and Piano, on the Upper West Side