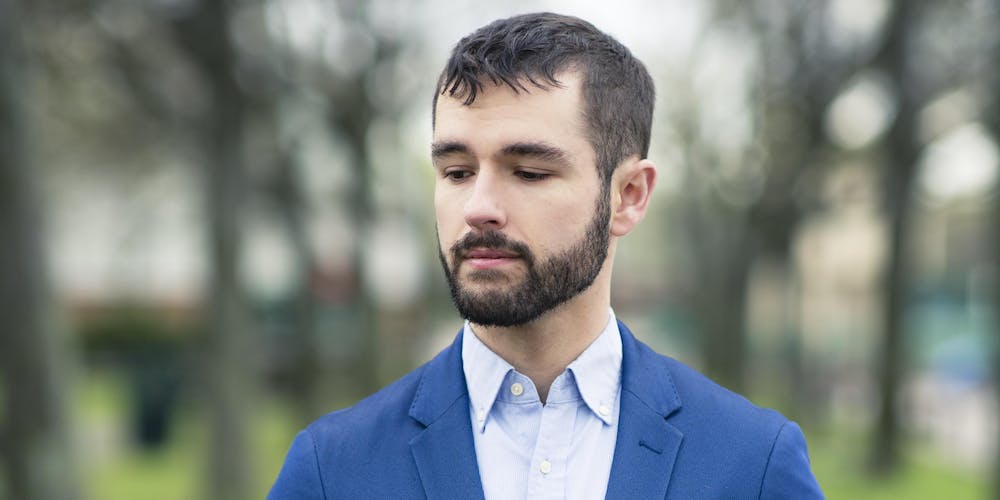 New York based pianist/composer Jason Yeager returns to the cell theater to celebrate the release of his new album, New Songs of Resistance

New York based pianist/composer Jason Yeager returns to the cell theater to celebrate the release of his new album, New Songs of Resistance (Outside in Music) with an all-star cast of musicians. Featuring unique chamber-jazz arrangements of Latin American folk songs as well as moving original compositions, the recording is an artful musical response to today’s undeniable political and social tensions. As interpreted through the penetrating vision of this forward-thinking bandleader, the album makes stunning use of three distinctive vocalists and a host of agile instrumentalists to assert its positive message of defiance and unity. Yeager blends his own compositions–instrumentals, and others with original lyrics–with songs by the celebrated Latin American composers Chico Buarque, Violeta Parra, Victor Jara, and León Gieco. Maintaining the original Spanish and Portuguese lyrics for these works out of respect and solidarity, Yeager aligns the anger and confusion felt by the peoples of both the United States and Latin America. Suffused with rage yet also infused with courage, New Songs of Resistance attempts to speak truth through the power of music.

Originally from Boston and now based in New York City, award-winning pianist, composer, and educator Jason Yeager creates music that is deeply expressive and multi-faceted, defying convention while reveling in the traditions of jazz, blues, 20th century classical music, and Latin American folk songs. Yeager has recorded five albums under his own leadership, including the critically acclaimed United (with Jason Anick), which was awarded 4.5 stars and rated one of the best albums of 2017 in DownBeat Magazine. He has performed with such noteworthy artists as Luciana Souza, Steve Wilson, Ran Blake, Noah Preminger, Sara Serpa, Ayn Inserto, Matt Wilson, Rudresh Mahanthappa, Sean Jones, and George Garzone. As both a bandleader and sideman, Yeager has played in such venues as Carnegie Hall, the Blue Note, Birdland, Smalls, and in clubs, concert halls, and festivals across the US and internationally. A committed educator, Yeager currently serves as Assistant Professor of Piano at Berklee College of Music, where he has taught since 2012.

“Jason always impressed me with his talent, his curiosity and his desire to create his own music while really investigating the jazz piano tradition.”
–Fred Hersch, acclaimed pianist/composer, Doris Duke Artist Award recipient

“An incredible composer and musician…[who] surprises you like a thunderbolt.”
–Ran Blake, legendary pianist/composer and MacArthur Grant recipient